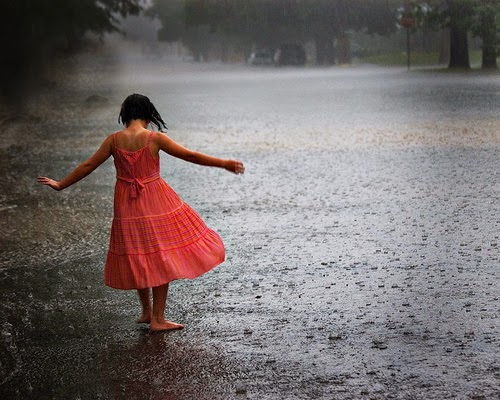 The journey stopped when the light went red,

Clouds were harsh, the night was dead,

The thunder was at its best, the rains were about to take the test,

Burning were the car lights, screaming were its horns,

Shouting was the entire crowd, waiting to move on.

Soon the droplets began, making the chaos at the best it can.

I was at odd, totally dry,

Unaware all those activities going nearby,

All those sounds didn’t matter at all,

I was in love at the first rain fall.

In my car I was smiling,

At the girls gossiping and giggling

At the a small boy who was laughing

The clouds which were roaring with rain,

At the voices which were going, were going in vain

Nothing was about to matter once the light would go green,

No hustle, no rustle, no anger and no screams,

It was just a glimpse of time,

To wait with patience to get the dime,

At the end, Everything was and will be same,

Hope with patience and let the time play its game. 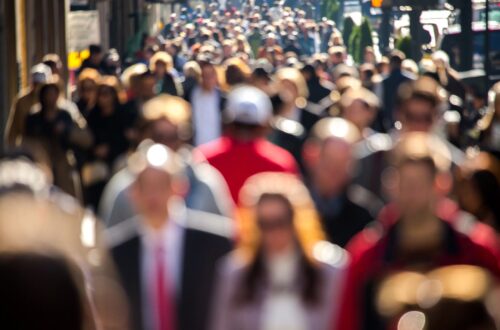 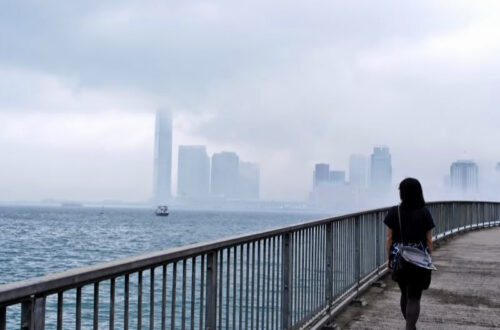 A girl in a foreign land | Poetry 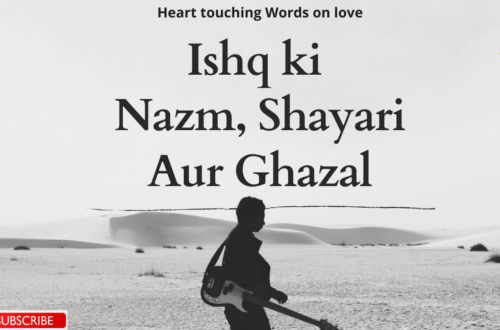