June 2007  12th grade began. Yes, I was happy, more than anyone else. After my drastic end to the last grade, I finally passed and was promoted to 12th science. This was not the sole reason for my happiness, I was about to meet Anamika after a long period of  30 days(yes at that time this was a long period for me as neither I was able to call her, nor could see her). So with much eagerness and anticipation, I got ready and walked down to school.  It was more than 15min, and I was sitting in the class waiting for her. But still, she wasn’t there. All the formal handshakes and hugs with so-called friends were already over, but my wait wasn’t.

After so much waiting, I was happy, smiling, and daydreaming as I am used to with. She entered. Miss Anamika Iyer entered; filling my heart with a lot of anxiety, eagerness and happiness. She came and sat on my adjacent seat and made my day with a sweet innocent smile. As I approached her to talk, sir entered(that’s my usual fate). I passed the entire half session waiting for a “Hi”, which never came till the recess bell rang and I felt relaxed. I was so frustrated for not being able to talk to her since a month that I was about to ask her number there and then only.

Recess came, and getting free from my group I directly went and approached her.“ hi, how are you, I was really missing our talks, firstly give me your number”—-she said she said first and I found myself late in this matter too was standing there just hearing her sweet voice, after a long time, with a smile on my face. I was actually loving her voice. After the realization that I was looking like a dumb fellow, I responded” Hey, I too missed the fun, And yes I was about to take your number only. So how was your vacation,?—I asked.

It was great me, Rajit and all had great fun. How about you?- She asked was about to answer that I too had great fun, but was not able to as soon as I heard Rajit, in her enjoyment.
Yes. Mr Rajit Varma my classmate and Boyfriend of Anamika. I was her friend, a good friend or we were “just friends”; Unlike Bollywood in my case, just friends held to be true in its meaning.

I and Anamika were friends for 5 long years. And to my fate, we were still friends. we both joined school together. As we moved to higher standards our friendship grew, and along with grew our closeness. Even at 1 point of time in 10th  grade, we felt like we were committed, but she cleared her feeling that there was nothing much and with no discussion, I agreed. The next year, I was shocked to hear about her relationship with Rajit, I even had a bad verbal fight with her over that matter, which continued nearly a year and then she came back to me in talking terms only.

So, she was in a relation with Rajit, and I was her very close friend. That’s it. As our school progressed I got engrossed with my studies friends and her. After officially receiving her phone number I was feeling good, and so we called each other many times. The most common talk I would do was praising her and what she used to do was about RAJIT. I actually didn’t know how to respond to that, but in actual I was loving her talks, so I ignored the content.

Time was actually flying, we were flooded with exams and small quizzes and board pressure. So we had less time to talk, in school and even outside; and whatever time we had was passed with Tarun and Navin in my case and with Rajit in her case. 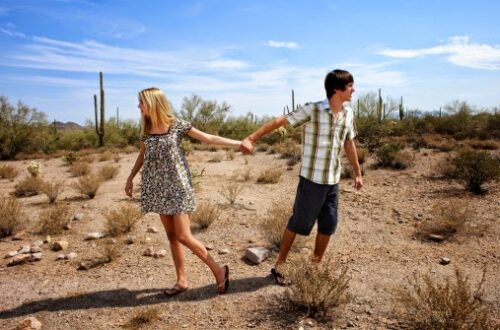 He and She —- Nikhil and Tanya & Questions Unanswered | Life Blog 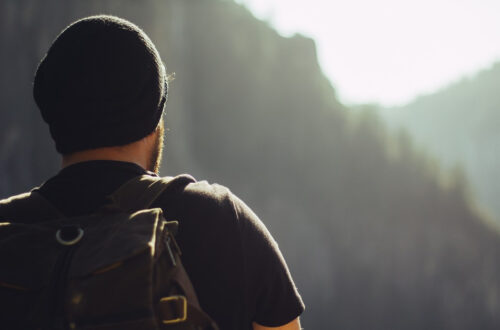 An Open Letter | “Why Don’t You Call Nowadays?” | Life Blog 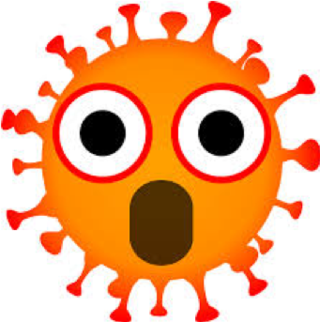