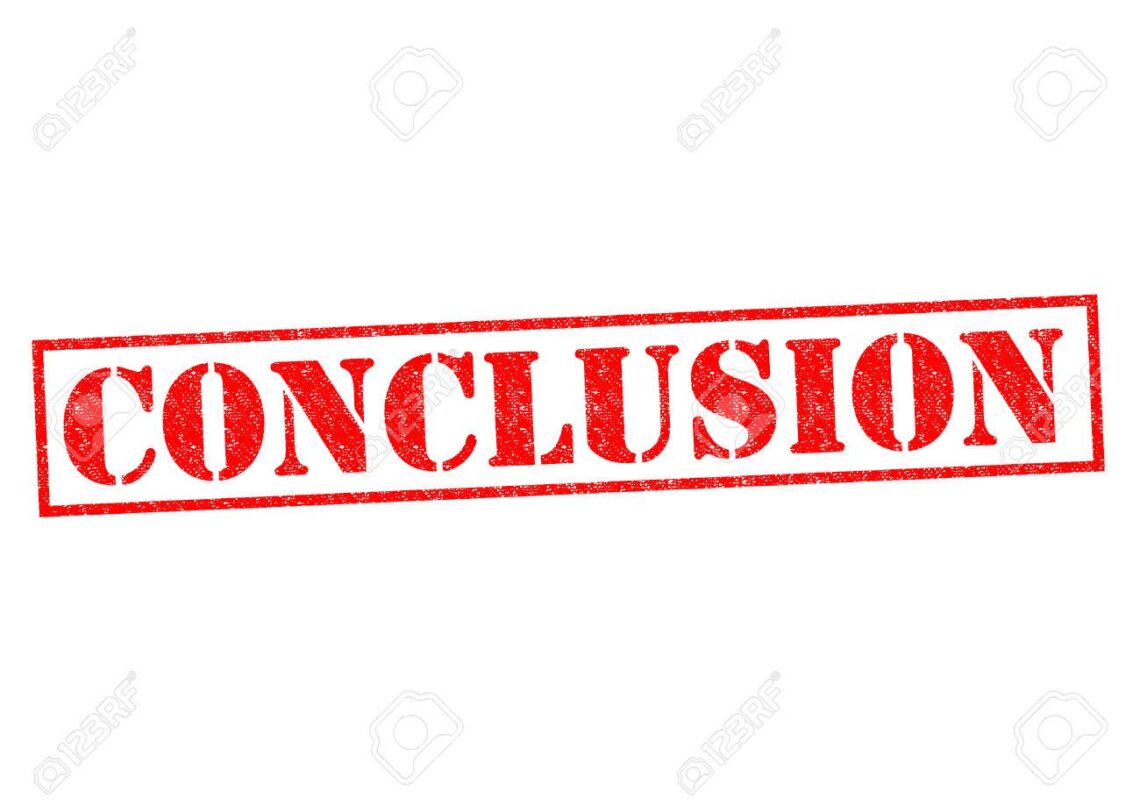 The half-smoked roll of joint was lying burning in the ashtray. The room was filled with smoke. Scattered on the computer table were all those things which he needed to survive for that night. Quite carefully he picked up his headphones from that mess and plugged them into his computer. It was time he drowned himself in the music of Pink Floyd. A few novels occupied some space on the other side, some read and some scheduled to be read as per convenience. An empty wafer packet flew from one corner of the room to the other. A pack of cards found itself in the same place where his neighbour had put in a couple of days back. He connected his phone to the charger and plugged it into the furthest charging slot, not because it required charging, but because he wanted some peace.

The clock struck 11 pm. He restarted his computer which got hang due to multiple opened windows. Its speed, or rather the lack of it, sucked. All his pleas to his dad for a new laptop went in vain but his father kept on shooing him away saying it was a useless expense.

The last episode of his story series was due to be released tonight. This story series was something he was obsessed for, since months. He wrote 5 episodes of the series and released one every week. He was able to garner rave reviews for the same. The number of followers on social networking sites rose many folds. It was time for the last episode of it. This series which was his only interest for the past 3 months, his biggest dream and his shot to fame had reached a conclusive stage. The penultimate episode had set the benchmark to a new level altogether; hence, an unforgettable ending was expected from him. He had received many emails from his followers praising his work and telling him how eagerly they were waiting for the last episode. Tonight was the decisive night.

He sat there, staring at the blank Word sheet on the screen. The entire week he had been trying really hard to put words to his thoughts, but the harsh truth was that he didn’t have any thought in his mind. He couldn’t think of a suitable end! This wasn’t a very comfortable situation for him. He loved writing. In fact, a pen and an empty notebook were his best friends. They stayed with him even during the worst of times. He wasn’t accustomed to this blankness; thought hard and suddenly realized that it had nothing to do with his writing skills or abilities, it was the problem he had with endings!

He had some serious issues with endings. Be it his stories or his personal life, it was always the end that bothered him the most. Good or bad wasn’t the concern, the concern was the end. He loved his girlfriend Sameera and she loved him as well. But she boarded a flight to a different city, which distanced him with her lately ended his relationship abruptly. The day his parents split ended the image of a happy family, which every person has in mind. Nothing in his life ended the way he wanted, so he began to fear the end! It was an irony that he was doing the thing which he was most passionate for, but he had to face his most dreaded situation at the same time!

He wasn’t simply writing a random story, instead, he was living it! The story was a depiction of the life he never had! How could someone end the life he always dreams of living? He was enjoying every bit of it. Every character in the story had the nature of the people he always wanted to be with. The circumstances, the peaks, the troughs and the emotions in it were all things he wanted to experience. This story was a complete contrast to his real life. Ending this story would mean that he will have to search for a new life, a new identity for himself from the next moment itself!

He wasn’t a very social kind of a person and found it difficult to interact with people. The characters were all he had and every character was what he wanted to be. He was in the world of his own and that world was supposed to end that night with that conclusive chapter. He knew that he couldn’t continue the story forever. It had lived its life, and it was time to end it.

Time moved at its full pace. 15 minutes remained to 12 ‘o’clock. His readers awaited what they were expecting to be a really memorable last episode. People wanted to know what happened to the characters in the end. He knew it was time to conclude what he had begun. Fear shouldn’t stop him from giving the readers what they want. He had lived the story happily.

It did not make him feel good, but definitely made him feel less bad! 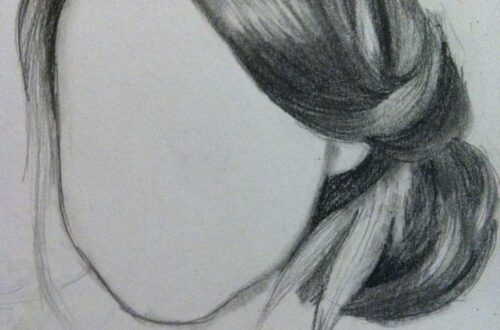 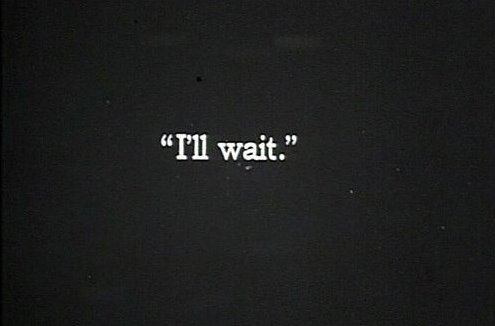 When “Moving On” can hold you back 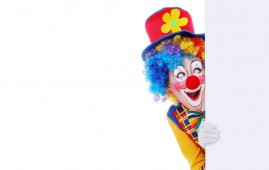 Joker – A story beneath the mask | Short Story