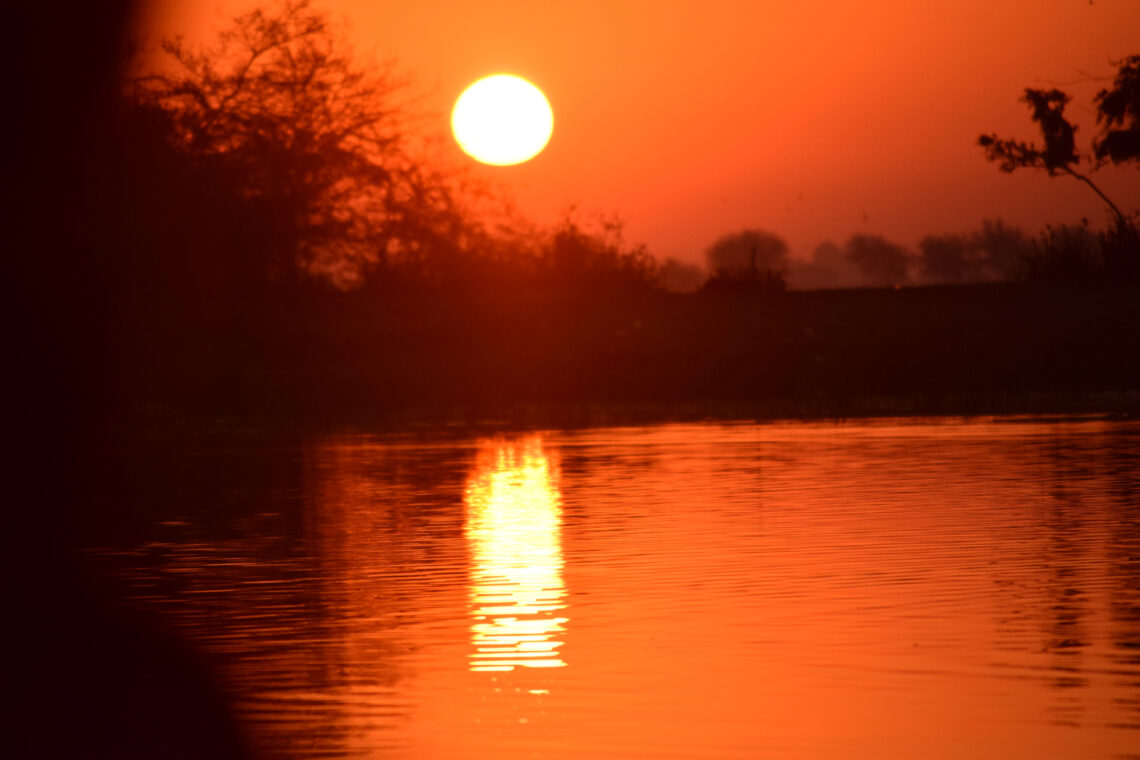 She was clad in burkha, but her eyes showed dreams, desires and aspirations. Abeda Husan was covered in that single piece but the way of walking showed the confidence. She continued to walk down the market place where each shop was owned by a male. But she was more worried about the food, she had cooked for her mother-in-law, getting cold. The neighbourhood eyes continued to watch her from both the sides as she made her way. Some well-wishers looked and smiled to her, inquired about her health; some perverts tried to have a glimpse of her body even in the fully clad attire from their side-eyes. She smiled at all and moved. Finally, the first turn to the right she took and saw the small ten by ten shop with a board hanging

She unwrapped her face, which was content at the sight of her shop. She opened the shutters and entered with four other men, her employees. The entire day passed in working on old orders and making new ones. It was Diwali so the rush continued till late. Her team was instructed to work till late as the entire neighbourhood was in an urgency regarding their orders. At 9 the shutters were down. She checked the phone and saw many messages and missed calls from her husband. She called him and informed him of the situation and made her way back to her home.

The mother-in-law was screaming in the background too and she understood that tonight as always will not be a good night. The door opened with her husband cursing her for the inappropriate timing of returning home giving the examples and teachings of community. She listened but focused on her way towards the kitchen as she knew that is what they have been waiting for. While cooking, she was subjected to the continuous taunts from her mother-in-law sitting in the hall. As soon as she cooked the food and gave it to them the banter discontinued.

Alas! She knew it will arise again the next evening. No one will ask her about her day, her struggles, her work or her happiness, what they will want is their satisfaction. The money she is earning is again spent in the same house only, but the aura and illusion of the society that the house is run by a man take over her hard work. Her husband works but earns less than her and still gets love and appreciation from all.

It is 11:30 and she is thinking of waking at 6 the next morning to complete the daily chores and leave for work when her husband suddenly tugs her in the arm. She understands what is about to transpire and wants to signal her lack of interest but she knows a refusal at this moment will instigate his ego and create a scene again at late at night. She gives in. With no emotions, love, feelings at that moment, she surrenders her body to him. With her pain giving him pleasure, she accepts his arms.

It has been 20 minutes and undressed she is lying and he is on the other side sleeping in his own pleasure. She dresses, clears the teardrop from eyes and switches off her table light and sleeps.

Her surrounding, her husband, her mother-in-law or the society, none of it will matter tomorrow, when she opens her shop. 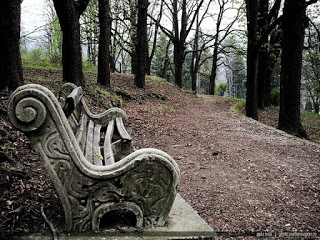 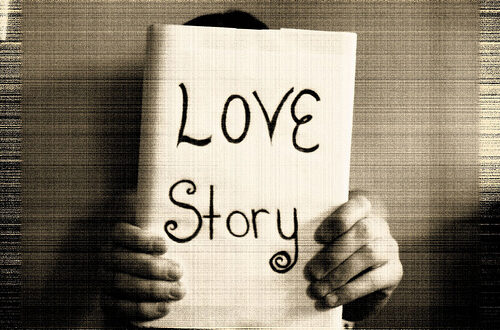