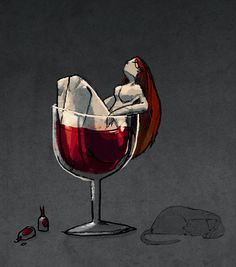 Her long hazel colored nails tinkled, as her wrist softly moved, touching the wine glass. Her fingers made their way towards her fountain pen placed on the bunch of papers, with her eyes still looking on the screen. Rough sheets of papers lay scattered all over the table. The tinkling sound drew her attention away from her laptop towards her glass of wine. With a soft gracious smile on her face, she finally grabbed the glass. Meanwhile, she also picked the pen which was kept open on the last draft of her first poem for editing.

Reading the final draft and sipping the last drop of her wine made her realize that it was the 4th glass she had that evening and now she was not in a stage to have any more. In trying to make herself comfortable and focusing on the poem, she found yet another correction, and this was, as per her understanding, the last one. The comma got replaced by a semicolon. She edited the same on her laptop.

Somehow she was done with the poem. The poem was ready from her end and she wanted some of her close friends to read and review it. But as the night and the heaviness of the content demanded, she opted for the 5th glass of wine again. The solitude of being alone at home was pleasing her. She stood by the window and it was getting cold. The touch of the cold breeze was making her happy. The wine was kinking in. Suddenly the face went low, a few tears dropped and she started watching the stars.

It was not only the wine that made her dull. It was Punit, in whose memories she was so absorbed that the tears came out. He came in her life as happiness to her existence. Her soul was at peace with her breaths, because of him. He made her look beautiful in her own eyes. He became her definition of love. But time and circumstances define the person you are and in no time, he left.

What went wrong or whose fault it was, were the questions that can be ignored when the end is not one she dreams off. He left, leaving her in search of the solitude she never wanted but is now all that she wants. She took to drinking. The girl whose love was defined by someone’s existence started living her life. Wine became a part of her. She had never drunk before Punit. Not even with her earlier boyfriends.

Slowly with wine came a time of self-realization. This leads to defining her in the smallest world of words. She started reading and playing with words.

Reliving the time with him, she tried to write. Pages after pages got lost in some corners of the room, making her realize how easy it was to live that life and how difficult it was getting to portray it on paper. Days passed and each rolled paper thrown in dustbin gave her a better meaning about herself.

Today, after filling the room with many such paper balls, she was finally with the draft of her first poem. The stars were now blinking at her, shinning and making her realize how beautiful she looks even without anyone praising her in the room. The darkness of night was no longer a sign of loneliness for her. It was peace and tranquility now. The process of writing about her life made her a better woman. She understood those aspects of life, which she never felt while living them. Words made her a better person. They made her love herself. Now, the 5th glass was supped. She smiled at the moon and thanked the stars for showing faith in her. She moved back to her laptop and titled her poem, “Wine and You” and sent it to her friends.

That night she was in love with her existence even more, in relation to no one else. Moving back towards the bed, she slept with utmost peace. The poem got appreciated published in International magazine and loved by all. Somehow, what the words in “Wine and you” did for her, was what the wine and the guy in her life were not able to do. 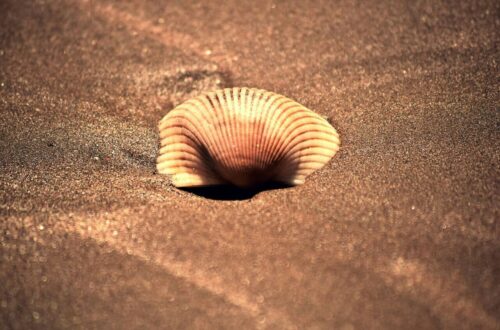 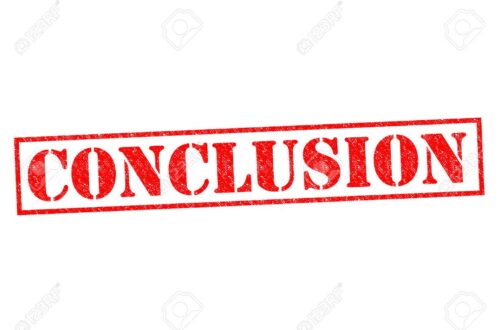 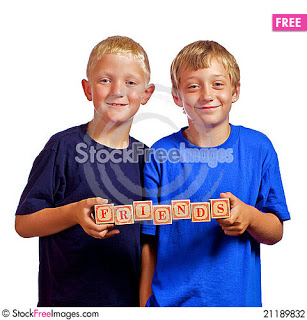